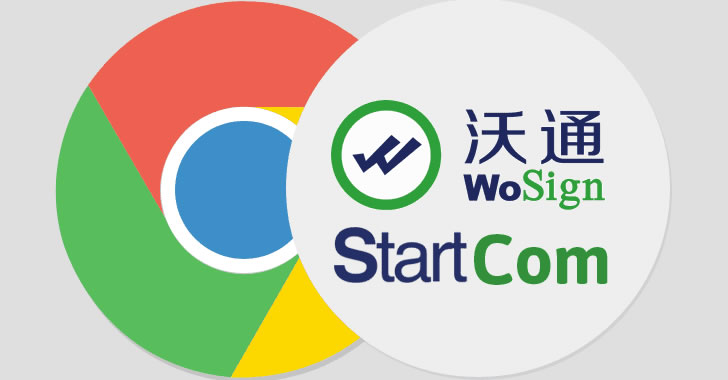 StartCom  was a chinese based Certification Authority who at its prime used to deal with StartCom Linux Enterprise, MediaHost which used to do web hosting, StartSSL the SSL division.

After several attacks the company lost credibility with Mozilla Firefox in October 2016 and on March 2017 Chrome also de-trusted the SSL certificate from StartCom (StartSSL).

It was also revealed the company had been acquired through proxies by WoSign another de-trusted Certification Authority.This was uncovered by Mozilla who went aheas to de-trust the two root certificates.

StartCom went ahead to close in January 1 2018. 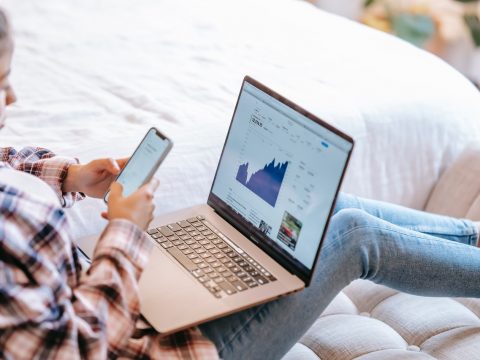 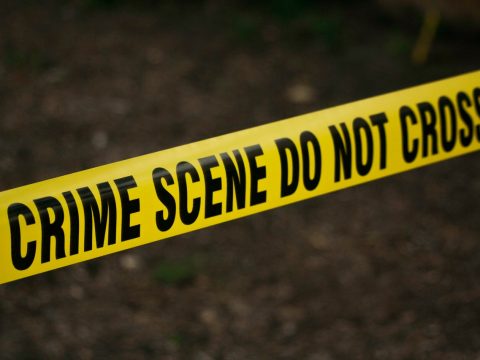 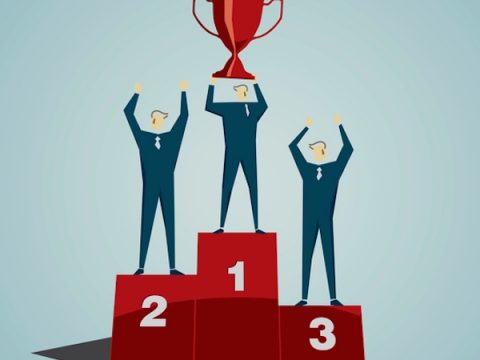